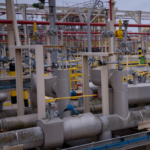 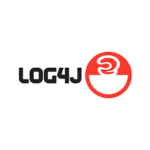 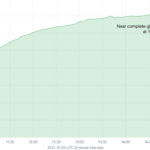 This is a developing story and the why is still a mystery. We starting to know the how.
Read More 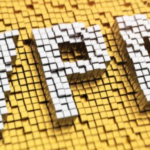 CISA and NSA have released best practices documents on how to harden your virtual private network.
Read More 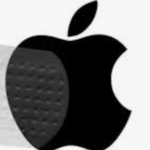 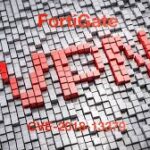 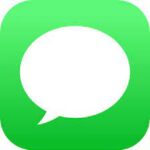 A report from Citizen Lab about two zero iMessage vulnerabilities/exploit which require zero click, in spyware sold by the cyberweapons NSO Group. iMessage is the the default messaging app of Apple iPhone. It appears these attacks do not require victim to do anything. They neither click on a link or open a file. The victim receives
Read More 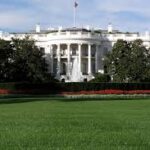 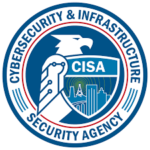