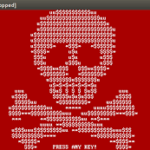 A massive attack is underway. This has started in the Ukrain but is spreading to the rest of the world fast.  Yes it is about ransomware. It is different than perhaps the one you know. Petya is the name of this ransomware and it is also leveraging Eternalblue’s vulnerability (CVE-2017-0144) This time it is a
Read More 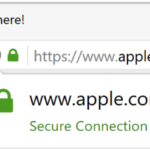 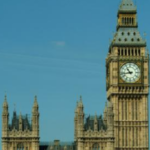 The UK Parliament has suffered what it is said to be a cyber attack. The MP are not able to access their parliamentary email account remotely although this could be due as part of the measure to limit the attack. “The Houses of Parliament have discovered unauthorised attempts to access parliamentary user accounts,” a parliamentary
Read More