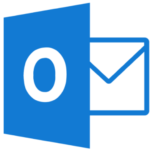 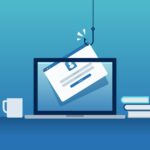 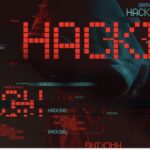 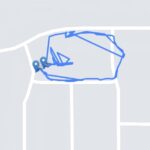 There is a good reason why we should limit location feature in our smart phones and portable devices. The US National Security Agency published a helpful reminder. However take the following into account; the “document may be useful to a wide range of users, it is intended primarily for NSS/DoD system users”. The full document
Read More 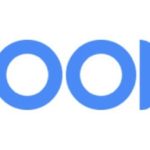 Here is a good presentation from SANS putting things into perspective. The slides are here .
Read More 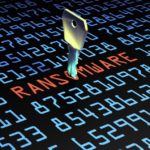 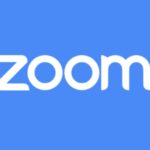 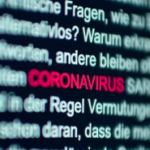 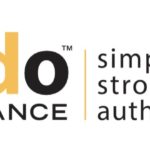 This is a great news for any security admin indeed.
Read More 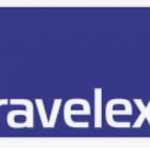